Eight Great Movies About Exploring, Finding Peace and Clinging to Survival in the Wilderness The wilderness can be a refuge for anyone seeking stillness and a greater purpose in life. It can also become an arduous landscape that proves insurmountable for those who are unprepared for its many obstacles. No matter who you are or where you’re from, films about men and women conquering or coexisting with nature have a strong appeal. They can inspire us, offer an escape from daily life, keep us on the edge of our seat, or help us to find peace through the characters, who are often searching for the same thing. Following are some of the best movies to watch if you’re craving an adventure in the great outdoors….

Based on the true story of Christopher McCandless (Emile Hirsch) and his journey into the Alaskan Wilderness, Into the Wild is a close-up look at the lengths a man will go to reach his goals.  Chris is a privileged son from a wealthy family who graduates from his university with honors, but abandons it all for a life off the grid.

Uruguay’s rugby team becomes stranded in the Andes Mountains when their plane crashes. They are sure they will soon be rescued, but no one ever comes. Learning to survive in harsh, frigid conditions is not what they had planned, but there is no other choice if they are to have any hope of making it out alive. Stars Ethan Hawke as Nando Parrado.

The Revenant is a true story of Hugh Glass (Leonardo DiCaprio), a man in search of redemption and revenge across America’s wild frontier. Glass is a frontiersman and fur trapper in the early 19th century who is mapping out the uncharted parts of the United States.  He became a folk hero after surviving a grizzly bear attack and then traveling hundreds of miles alone to safety.  This role earned DiCaprio his Academy Award for Best Actor.

Driven and habitually punctual FedEx executive Chuck Noland (Tom Hanks) is on a night flight for his demanding job when the plane goes down over the Pacific Ocean during a storm. Chuck washes up on a deserted island where all his efforts to attract help or escape to civilization fail. He is left only with his wits and any survival skills he’s picked up along the way, which he will need to keep himself alive and sane for a very long time.

This film focuses on the true story of Cheryl Strayed (Reese Witherspoon), a 22-year-old woman whose life becomes a terrible mess after the sudden death of her mother from cancer. This loss throws Cheryl into a downward spiral of self-destruction, eventually wrecking her marriage and her once-promising future. With no hiking or survival experience, Cheryl sets out on a grueling 1,100-mile solo hike on the Pacific Crest Trail.

After learning his son has died while hiking the Pyrenees Mountains on the Camino de Santiago, Dr. Thomas Avery (Martin Sheen) travels to France to recover his son’s (Emilio Estevez) remains. Riddled with grief, Tom makes the difficult choice to embark on the hike and experience the traditional Christian pilgrimage himself—pledging to complete it entirely to memorialize and honor his son.

A group of young girls from the very stern and proper Appleyard College in rural Australia take a field trip on St. Valentine’s Day, 1900, to Hanging Rock, a forbidding volcanic outgrowth of rocks and forest that hangs above the school and the nearby village. Some of the girls decide to go exploring on their own, which has consequences no one can imagine.

Leave No Trace is a film about living off the grid in America. It’s a story of a family seeking harmony with the land, and with their country, a story about having to hide away in order to live as they choose, and how society makes it extraordinarily hard for anyone without access to resources to live freely and well. This film tells a story of the bond between a teenage girl and her veteran father, living in a vast urban park in Portland, Oregon and how they manage to lead this different kind of life. 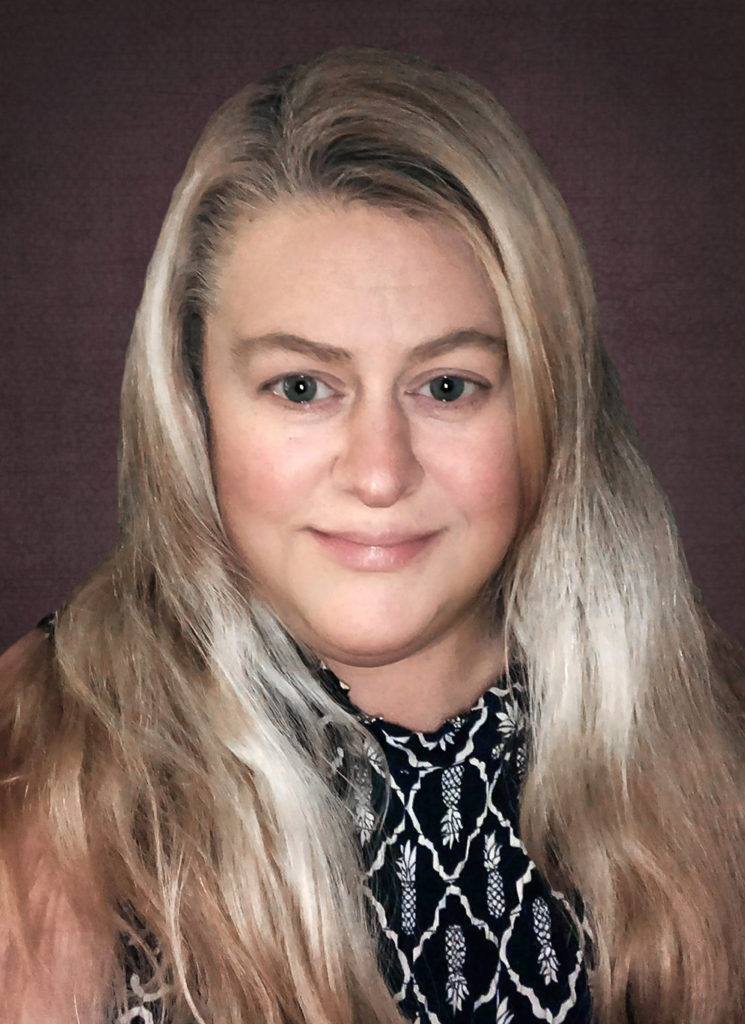 Originally from Raleigh and Charlotte, NC, Karen took a detour to NYC for college and stayed there for 12 years before moving back to the South in 2001. She now lives in Clemmons with her husband, Phillip, teenage sons, Max and Sean and Australian Shepherd, Sawyer. “We love our town”. Karen has two Bachelor’s degrees, one in Business and one in Nursing. In fact, she went to Nursing School at age 41 after a long career behind a desk which she says was a dream come true. She loves being a nurse, working in the hospital and having a direct impact on people’s lives. Karen has always loved words and language and says writing has always been her creative outlet. She especially loves to read stories about history and read and write poetry. She also loves attending her son’s sporting events and trying new restaurants. She is thrilled to be working with the Forsyth Magazines team.
View More Articles
PrevPrevious ArticleWhat Makes Your House Your Home?
Next ArticleHenry River Mill Village A Lost Town Coming Back to LifeNext