The Boroughs of Winston-Salem Winston-Salem is steeped in rich history. In every nook and corner of our city, there is something special, historical, and unique. When it comes to telling people where certain places are located or where you live, you may refer to its specific neighborhood name. For example, you may add in the words “Ardmore” for a business in that area or, “We just moved to a house in West Salem.” These neighborhood names have histories all their own that are intertwined with the story of Winston-Salem. They are unique in location, architecture, and lifestyle. No matter if you like downtown city living or something more suburban, there is a place for you in the Camel City neighborhoods, or the “boroughs.”

Along with Ardmore and West End, Winston-Salem consists of Old Salem, Mount Tabor, Waughtown, Old Town, Buena Vista, West Salem, Bermuda Run, Holly Avenue, downtown, Olde Vineyard, Sherwood Forest and Polo, Country Club, South Fork, and Washington Park. While you know the names of these places, do you know how they originated and why? Let’s take a look at some of the “boroughs” of Winston-Salem: Ardmore, West End, and Buena Vista. These neighborhoods are well-known and attract many locals to them, whether it is through their housing or businesses.

Known as the largest and one of the newer historic districts, Ardmore is a hotspot for young families, couples, and medical students. Nestled between Novant Health Forsyth Medical Center and Atrium Health Wake Forest Baptist Hospital, this community dates back to the early 1900s. It was a suburb of the recently combined cities of Winston and Salem. When Winston-Salem was the largest city in the state, the Ardmore area grew even more. In 1912, it gained its official name of Ardmore after a contest. Locals W.G. Jerome and T.V. Edmunds had purchased the land and begun developing the current area. To name the new subdivision, they held a contest, and in 1913, the name “Ardmore” was chosen as the winner, the idea of Mrs. H.L. Neisser. Mrs. Neisser’s family were Moravians and knew of people who lived near Ardmore, a suburb near Philadelphia, Pennsylvania. Today, Ardmore is home to about 4,340 households. It also includes a favorite spot of many residents—Miller Park.

Originally on the outskirts of Winston, the historic West End neighborhood today has much to offer residents of the suburb and locals as well. Just like Ardmore, West End is listed as a National Historic District. Established at the beginning of the 20th century, the area was developed as a streetcar suburb, meaning that the community was built and centered on the travel of streetcars in the city. Homes and buildings date all the way back to 1887 and are styled in Classical Revival, Colonial Revival, Queen Anne, and Bungalow/American Craftsman architecture. The H.D. Poindexter Houses and Zevely House are some of the highlights of architecture and popularity of the area. Other features of West End are curving streets, terraced lawns, stone retaining walls, and many parks. Summit Street, Brookstown Avenue, Glade Street, and Fourth Street are all part of this memorable neighborhood.

In close proximity to downtown and the West End neighborhood, Buena Vista is made up of Italian Renaissance and Tudor-style homes. Famous architects designed and built many of these houses. One famous architect was Charles Barton Keen, a favorite developer of wealthy tobacco and textile families from 1912 on. Spanish for “beautiful view,” this suburb today includes Stratford Road and popular attractions, such as the Reynolda House Museum of American Art, and Reynolda Village. Many residents also love walking or jogging the tree-lined sidewalks and taking in the beauty of the neighborhood.

The other boroughs of our beloved city have just as important and personalized history as the neighborhoods of Ardmore, West End, and Buena Vista. If my word count allowed, I would tell you about those histories, as well, but that is for next time. Speaking of which, the next time you are in a borough of Winston-Salem, ask a resident about its history and see what they know.

Forsyth Magazines writer since 2015. Born in Texas, Megan was brought to North Carolina when she was only two months old. A recent graduate from Salem College, Megan has a degree in communication with a minor in history. She has a toy poodle named Gidget and, in her spare time, she loves cooking, music, reading and travel. Megan has also spent time in film, having appeared in two movies – an independent production and as an extra in studio film. “I love listening to an interviewee’s story and then sharing it with the community. Everyone has a story to tell, and I’m glad I can be a part of it,” said Megan.
View More Articles
PrevPrevious ArticleHow to Read Your Bible
Next ArticleGetting Back to an Active Life with Advanced Orthopedic Care Novant Health Orthopedic & Sports Medicine Offers Next-level Treatment, Close to HomeNext 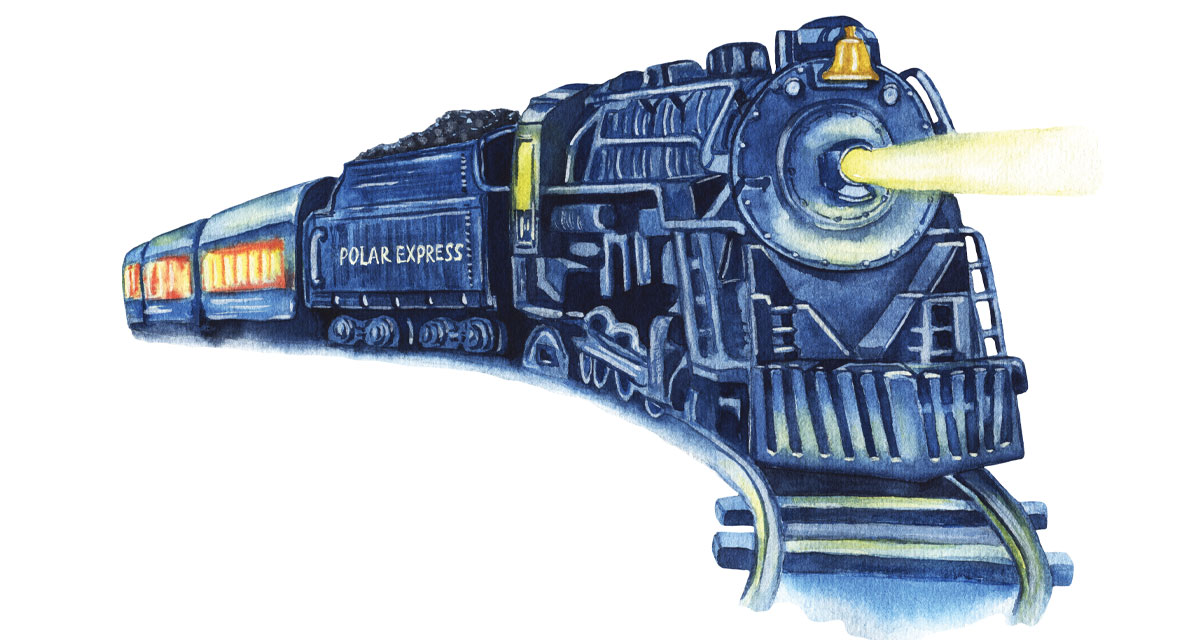